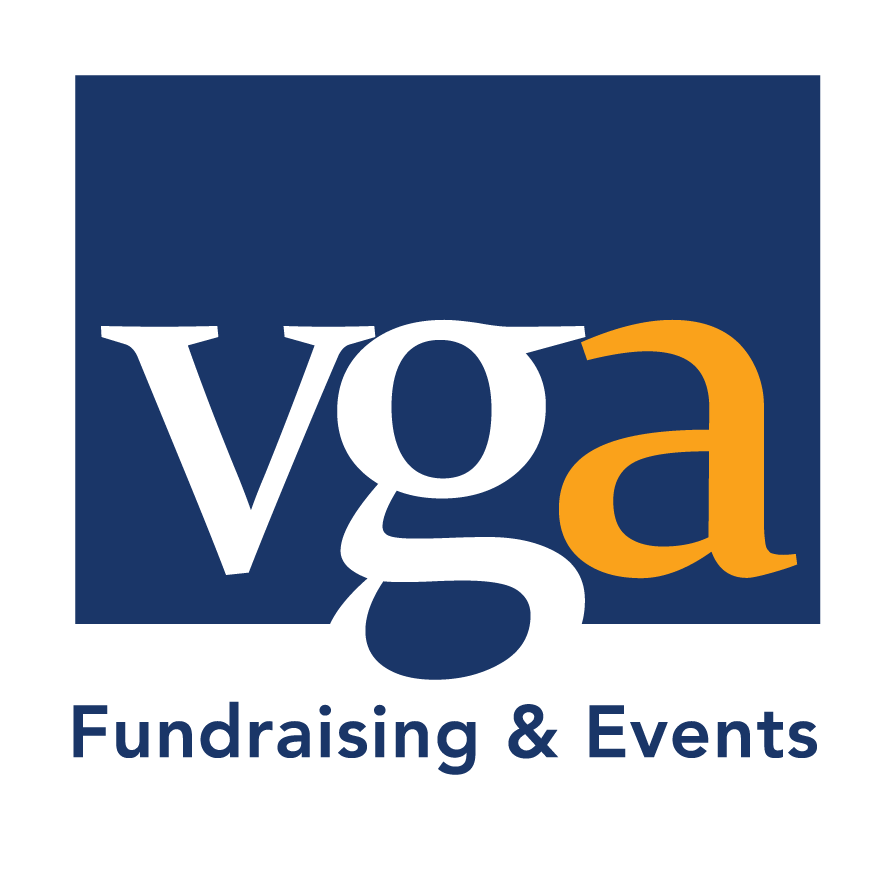 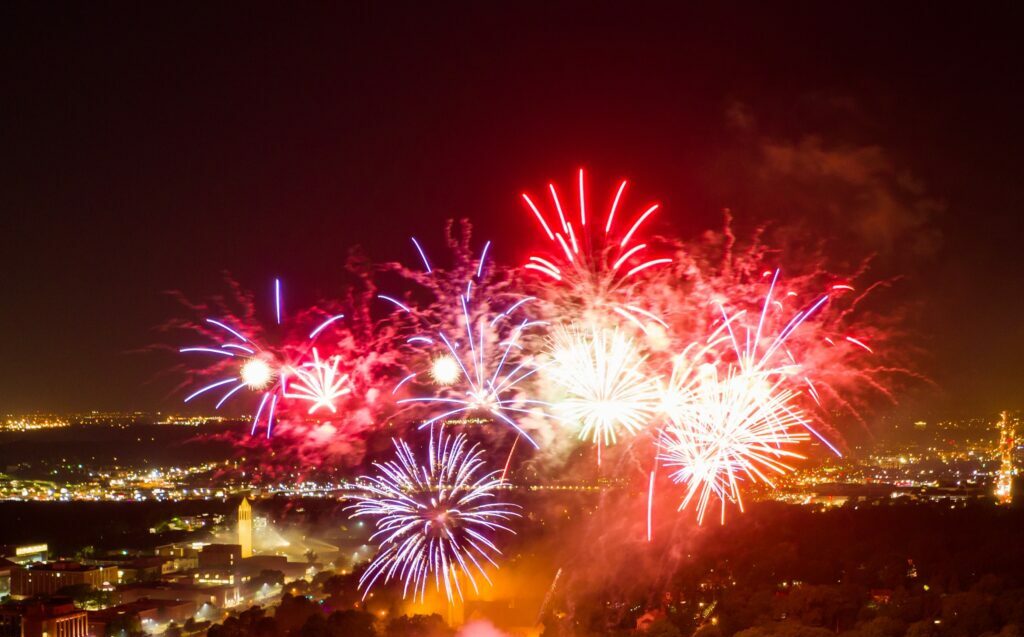 This 30+ year tradition risked cancellation for lack of funding in 2019. VGA was brought in to save the event in mid-April of 2019 and the full-scale event took place, on schedule, at the end of June. Even though VGA received no official files or information from the prior event organizers, the team jumped in […] 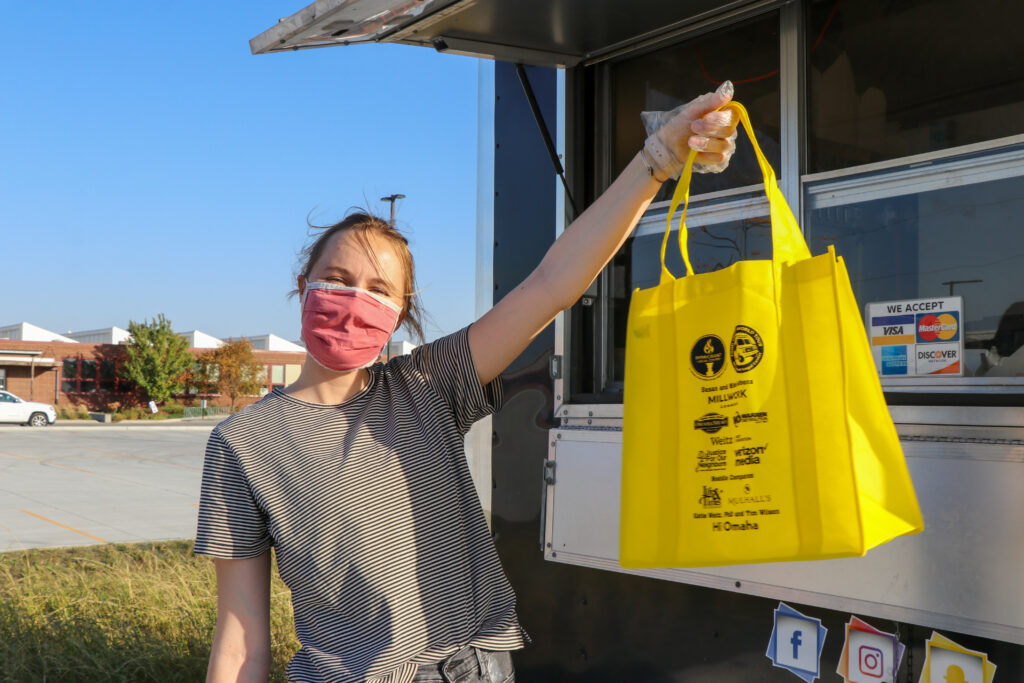 VGA came on board for this first-year event in 2015 after the Immigrant Legal Center (formerly Justice For Our Neighbors) found themselves without an event manager 2.5 months before the event was to take place. It was determined that very little work had been completed but VGA moved quickly to secure the necessary food trucks, […] 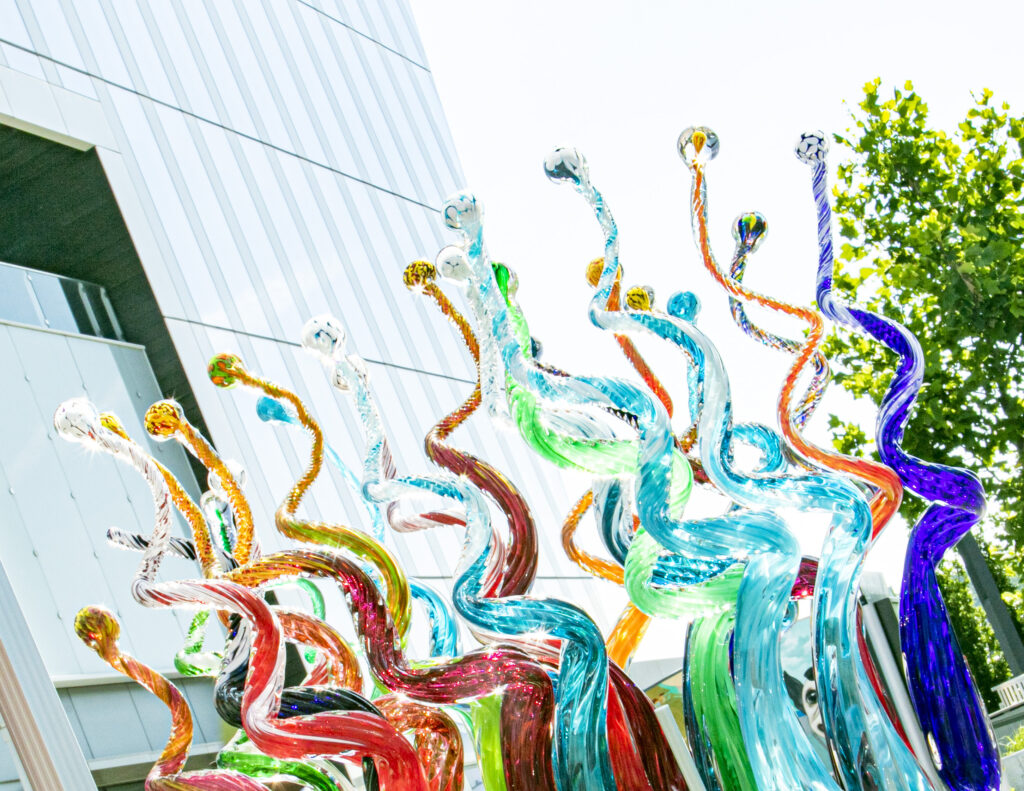 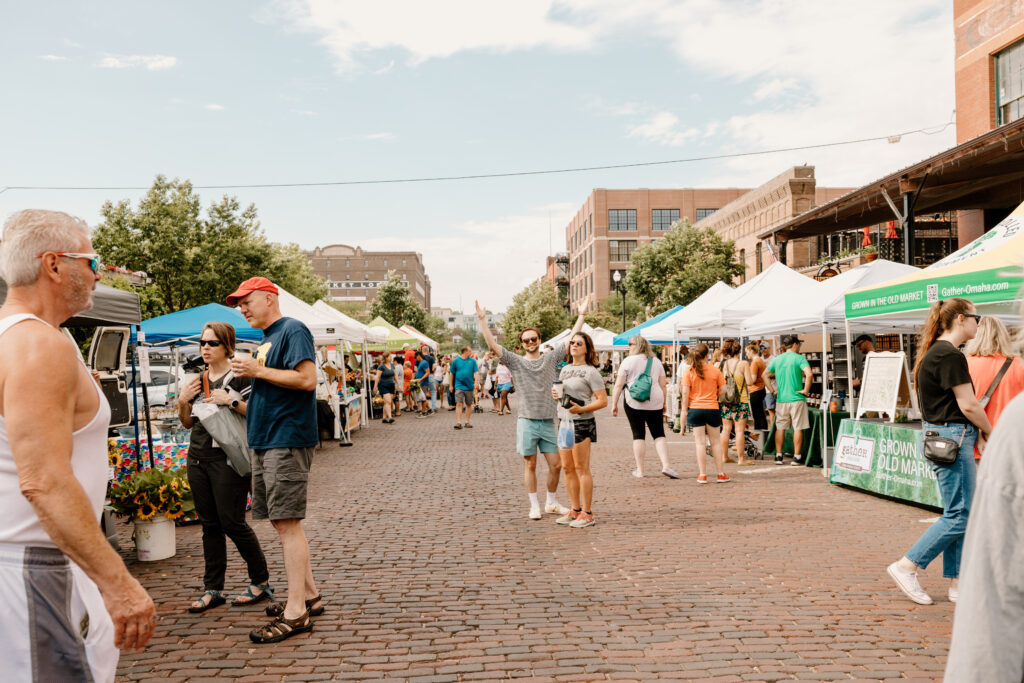 In 1994, VGA helped lead a successful initiative to bring a public market to the historic Old Market District in collaboration with Omaha Mayor P.J. Morgan and Old Market “founder” Sam Mercer and the Mercer family. For the past three decades, the popular Omaha Farmers Market has become an Omaha tradition and attracts thousands of […] 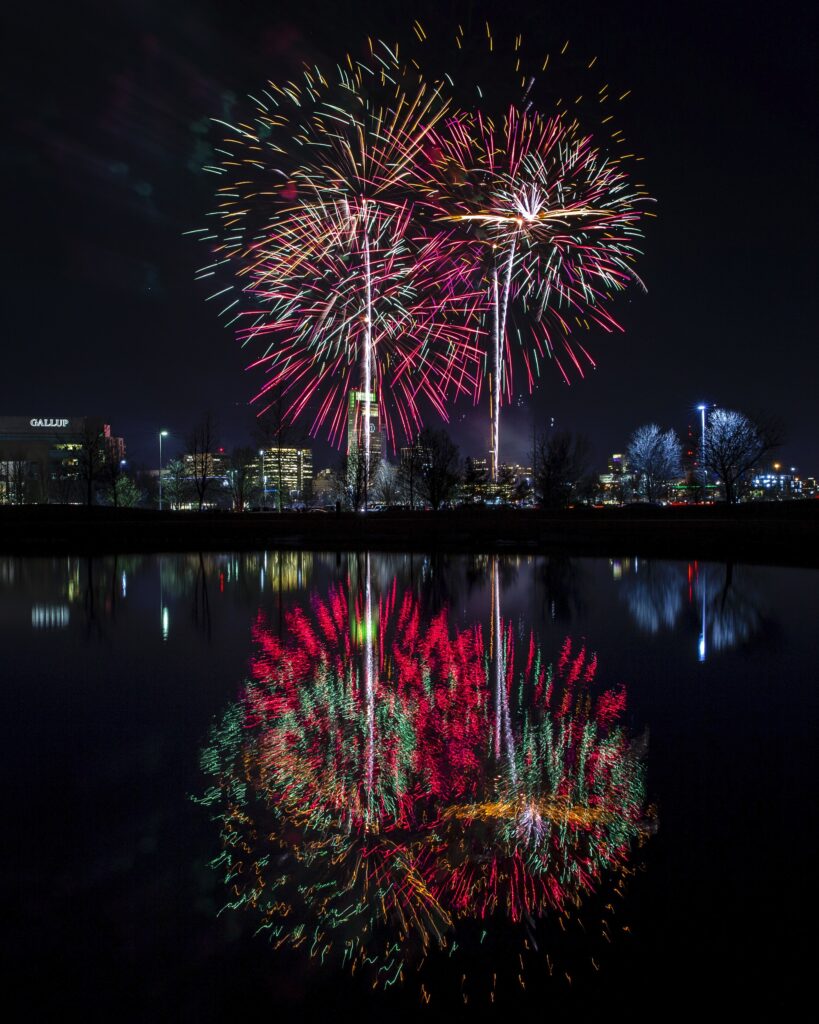 Drawing 60,000 celebrants to the inaugural-year events and continuing the annual tradition with a full schedule of holiday activities every year to the present – now drawing more than 100,000 guests regionally. VGA transformed a long-discussed concept of decorating Omaha with holiday lights into a reality when Vic Gutman approached the chair of Omaha’s millennium […]

Girls Inc. of Omaha – Lunch for the Girls 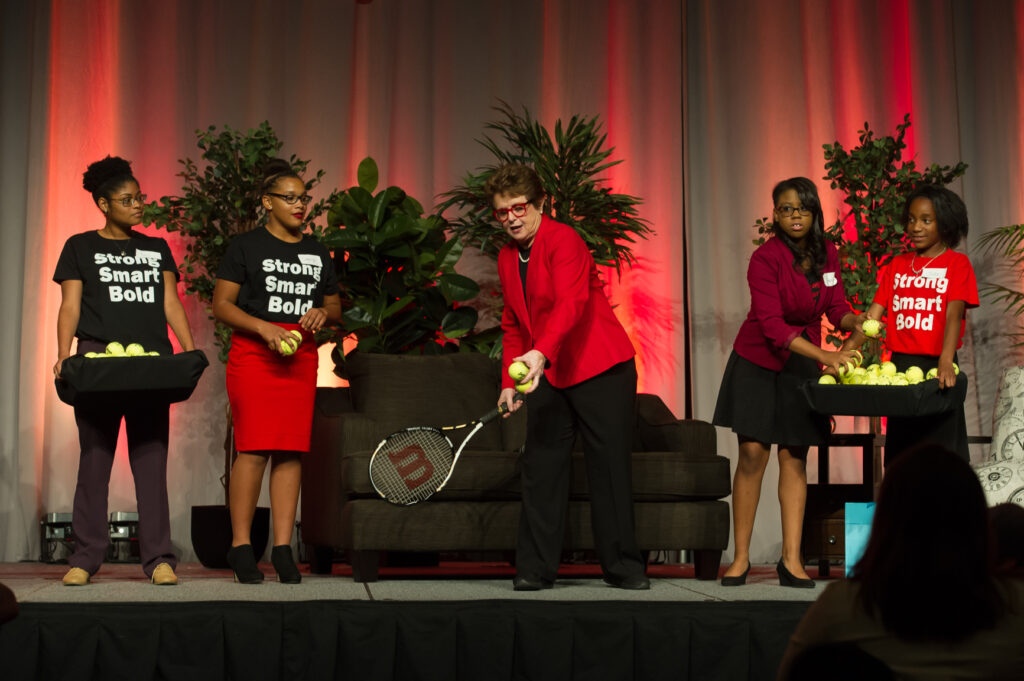 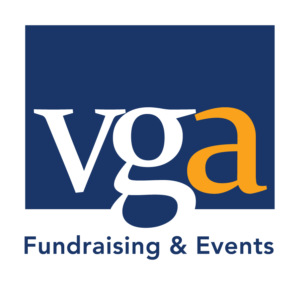